The first floating wind turbine in Spain will be installed in 2022. 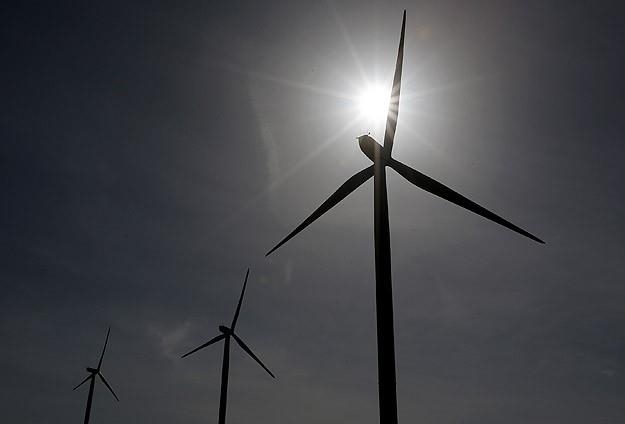 Lopez-Tafall explained that Saitec Offshore Technologies and RWE Renewables joined forces to harness offshore wind energy potential through the DemoSATH project: the testing of the first floating offshore wind turbine prototype with grid connection in Spain, during a study visit by officials and business people from Turkiye’s wind energy sector.

The DemoSATH project, which will use a 2-megawatt (MW) turbine that will be manufactured in the port of Bilbao in northern Spain, began construction at the end of 2020.

The grid-connected floating wind turbine, according to Lopez-Tafall, has a 64-meter-long base platform and a 30-meter-wide base platform.

The platform, including the turbine, will be hauled to the BiMEP, a 3.2-kilometer-offshore open-sea test location in the Basque Country with an 85-meter water depth. The device will be held in place by hybrid mooring lines that are anchored to the seafloor.

According to Lopez-Tafall, the device was built to endure waves of more than 20 meters in height at an offshore area with difficult environmental conditions.

The Energy Research for Offshore Atlantic Project, or GEROA, will be the next stage for Saitec Offshore Technologies, and will likewise be located 16 miles offshore.

The project, which is projected to be the first offshore wind farm in Spain, will deploy up to 50 MW of floating wind turbines with the goal of opening the way for future commercial offshore wind development in the region.

Saitec Offshore Technologies is also helping to launch the CADEMO floating offshore wind project off the coast of California’s Santa Barbara Country. The project has the capacity to generate up to 60 MW of renewable energy, which will be enough to power over 21,500 houses when it is completed in 2025.

The study tour was planned as part of the BEST For Energy (Boosting Effective and Sustainable Transformation for Energy) Project, which was funded by the European Union.

Izmir Development Agency (IZKA) along with the Association of Energy Industrialists and Businessmen (ENSİA) in Izmir, Turkiye’s wind capital, started the project in the third quarter of last year to promote green energy growth through environmental-focused sustainable economic development goals.