The five African teams that will compete in the Qatar World Cup have been confirmed. 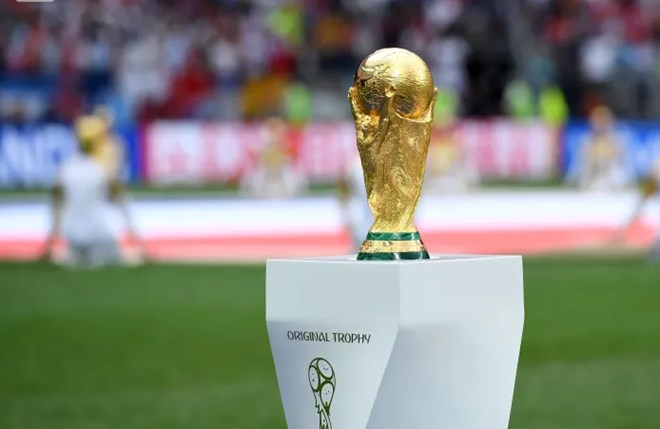 On Tuesday night, the five African nations that will compete in the 2022 FIFA World Cup in Qatar were announced.

CAF will be represented by Cameroon, Morocco, Tunisia, Ghana, and Senegal in the first ever November/December World Cup.

By winning two-legged playoffs, all five qualifiers secured their spots in Qatar 2022.
Cameroon and Ghana qualified for the playoffs on the basis of the away goals rule, while Senegal defeated Egypt in a penalty shootout.

Tunisia held on for a 0-0 draw against Mali to win 1-0 on aggregate, while Morocco was the only big winner on Tuesday, thrashing the Democratic Republic of Congo 4-1. (5-2 on aggregate).

What African teams will compete in Qatar in 2022?

Thomas Partey, an Arsenal midfielder, scored the crucial away goal in Ghana’s 1-1 draw with Nigeria on Tuesday.

More drama unfolded in Algeria, where Ahmed Touba scored in the 118th minute to put Cameroon on the verge of elimination, only for Cameroon to come back in the fourth minute of extra time to snare victory from the jaws of defeat.

After three and a half hours, penalties were required to separate Egypt and Senegal.

Egypt had won the first leg 1-0, but lost the second leg in extra time by the same score.

As a result, the game went to penalty kicks, where Mo Salah missed and Sadio Mane scored as Senegal won 3-1.

Egypt’s players were hampered by lasers shining in their eyes from home fans.

Morocco’s Achraf Hakimi was among the scorers.