the founder of Amazon is out-wealthed by India’s richest man. 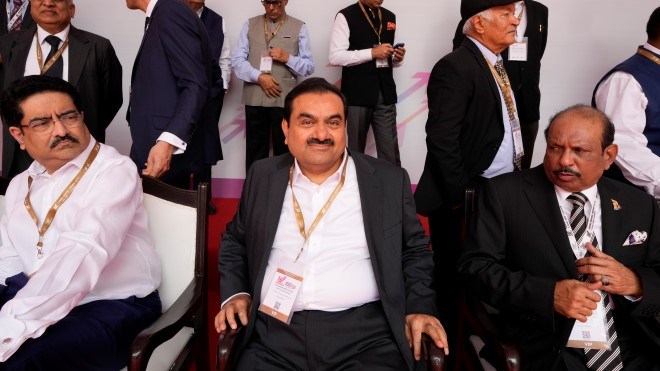 This week, the richest man in India, Gautam Adani, surpassed Amazon’s founder in the list of the world’s richest people.

Adani ranks No. 2 (Bloomberg) or No. 3 (Forbes) on the lists maintained by Forbes and Bloomberg, respectively. His fortune is estimated to be between $147 billion and $152 billion.

Bezos currently ranks third (according to Bloomberg) or fourth in terms of total net worth with about $147 billion (Forbes).

Several individuals cycled through the second position on Friday as the top ultrarich changed, according to The Washington Post.

LVMH luxury goods tycoon Bernard Arnault comes in second-richest in one list and fourth in the other, despite Adani outpacing Bezos in both rankings.

According to The Times of India, Adani’s wealth increased by nearly $61 billion this year as a result of a string of business transactions that saw the industrialist’s holdings diversify into cement, airports, coal, and other industries. Adani is the first Asian to rank among the top three wealthiest individuals.

Elon Musk, CEO of Tesla and SpaceX, continues to top both lists.

According to a report issued by Oxfam earlier this year, during the COVID-19 pandemic, the wealth of the top 10 richest men on Earth doubled while the incomes of 99% of the world’s population fell.