The Indian Ocean off the coast of Somalia will lose its ‘high-risk area’ designation as piracy declines. 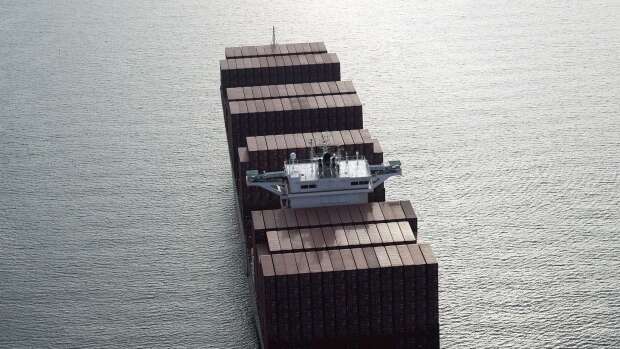 Following years of effective counter-piracy efforts, the global maritime sector agreed to declassify the Indian Ocean coastline off Somalia as a “high-risk area.”

The move was authorised by marine organisations, including the International Chamber of Shipping, and will go into effect in January of next year, according to an emailed statement on Monday.

According to the statement, “no piracy attacks against merchant ships have occurred off the coast of Somalia since 2018.”

For more than a decade, Somali pirates launched hundreds of raids on commercial vessels in East African waterways, garnering millions of euros in ransom and compelling shipping corporations to utilise security measures such as armed guards and barbed wire. Captain Phillips, an Oscar-nominated film from 2013, exposed the perils. Tom hanks

In recent years, international warships and a European Union anti-piracy task force have been able to combat pirates by patrolling waters with armed vessels and using satellite imagery. Piracy has increased in the seas off West Africa over the last decade, making them increasingly perilous.