The international world is urging a calm finish to Somalia’s long-delayed elections. 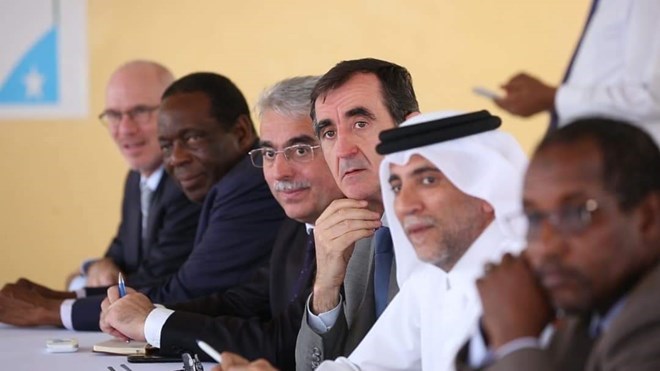 The international community hailed the election of the Speaker and Deputies of the Upper House, which took place in Mogadishu on Tuesday, and urged Somali authorities to hold elections in a peaceful manner.

Somalia’s international partners said in a joint press release that credible polls must be completed before Somalia can address the problems that lie ahead.

“After the significant delays in Somalia’s electoral process, current political tensions and security crises must not be allowed to derail the process’s closing stages.” We urge all Somali leaders to display patience, address issues via compromise, and prevent any events from escalating. Somalia’s immediate priority must be to bring the electoral process to a peaceful and credible conclusion so that lawfully elected authorities can handle critical national issues.”