The King and Crown Prince of Somalia congratulate the country’s new president. 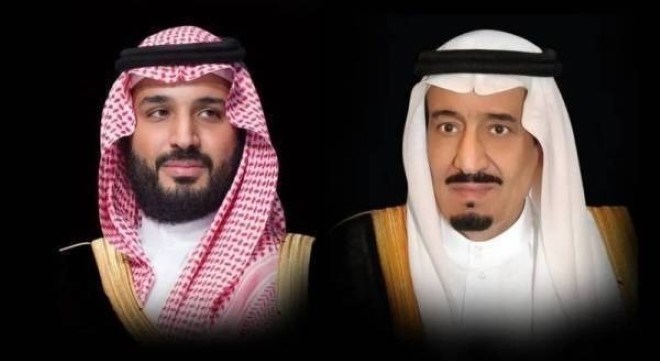 Keeper of the Two Holy Mosques President Hassan Sheikh Mohamud has received a cable from King Salman congratulating him on winning the presidential elections and taking the oath as President of Somalia.

In his message, the Custodian of the Two Holy Mosques congratulated the President and wished him success, as well as the people of sisterly Somalia, progress, security, and stability.

The Crown Prince congratulated the President and wished him and the people of Somalia continued progress, security, and stability.

Mohamud took the oath of office as the 10th president of the Republic of Somalia on Monday.