A parliamentary committee selects a chairman and chooses May 15 as the date for the presidential election. 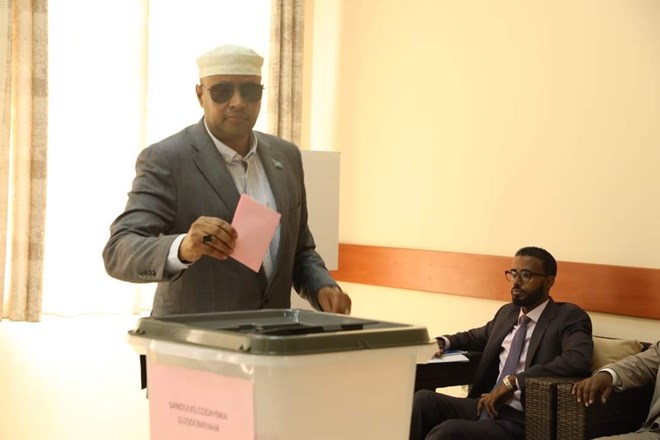 Meanwhile, after defeating Mohamed Ibrahim Moalimow, MP Mohamed Kerow Mohamed was elected as the deputy committee with nine votes. In the third round of voting, the latter garnered seven votes.

The committee’s first task will be to select the date for the presidential election, which will take place as early as mid-May.

329 Parliamentarians from both Houses of Parliament will elect Somalia’s 10th President. The incumbent, President Farmajo, was elected in a similar indirect poll in February 2017. His official mandate expired in February 2021. 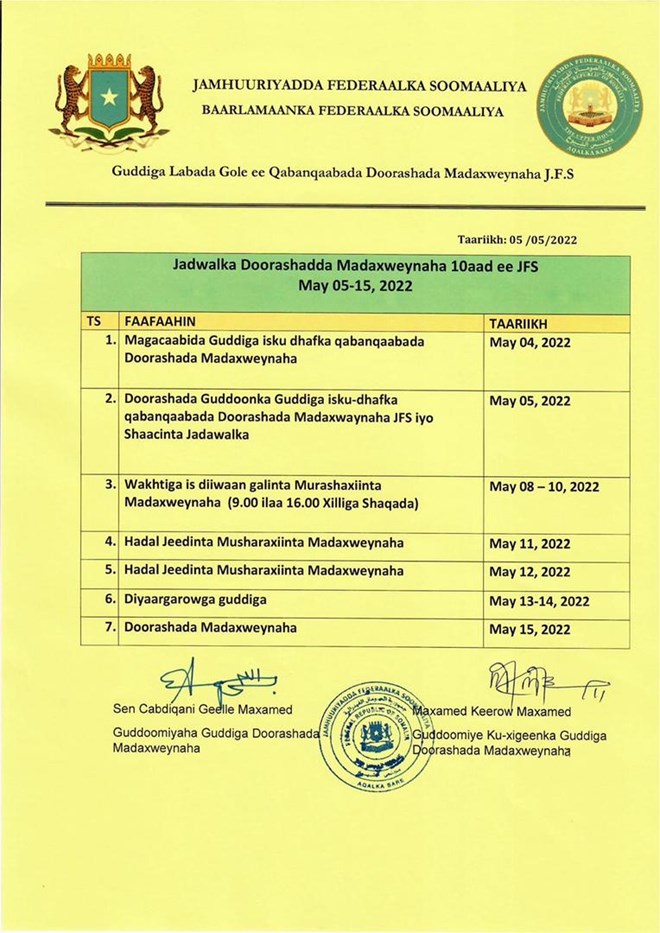