The Lebanese parliament is unable to choose a new leader. 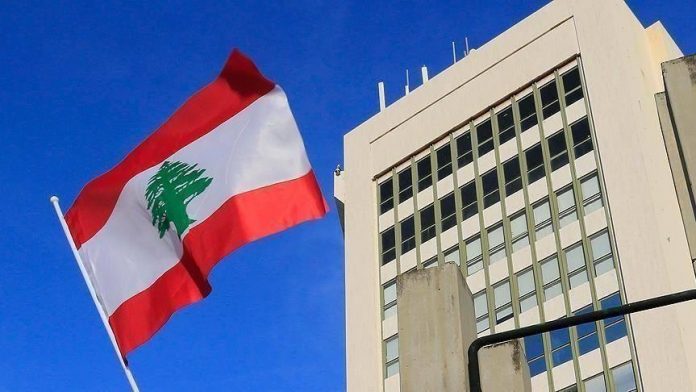 The ongoing crises in the nation could get worse after Lebanon’s parliament, which was in session in the capital Beirut, failed to choose a new president on Thursday.

Local media reported that candidate Michel Mouawad, supported by the Lebanese Forces Party, demanded another voting session after he fell short of the required number of votes to win the position.

In order to prevail in the first round of voting, two-thirds of the assembly’s 128 members must vote in favour; thereafter, a simple majority is sufficient.

The president of Lebanon is only able to serve one six-year term.

The fact that Lebanese MPs have yet to agree on Aoun’s replacement raises worries about a political and institutional impasse in Lebanon, which has been experiencing a severe economic crisis since 2019.

Since May, Lebanon has been without a fully operational government.