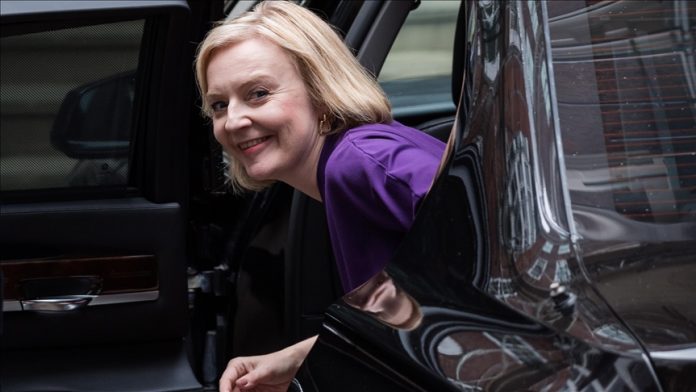 On Monday, world leaders reacted to the news that Liz Truss would succeed as the next prime minister of the United Kingdom. This news was not entirely unexpected.

“I say welcome to Liz Truss,” French President Emmanuel Macron said to reporters in Paris. I extend the congratulations of the entire French nation, and we are prepared to cooperate as friends and allies.

Since Brexit, relations between the UK and France have deteriorated further, with migrants using small boats to travel from Calais, France to Dover, England.

Olaf Scholz, the German Chancellor, tweeted: “Congratulations on your new position, @trussliz! In these trying times, I am anticipating our collaboration. As partners and friends, the UK and Germany will continue to collaborate closely.

Brexit has caused tensions with the EU to reach their lowest point in years, not least because of Truss’ threats to use Article 16 to unilaterally disapply portions of the Northern Ireland protocol, a part of the Brexit agreement that the UK government negotiated but now wants to reform.

We face many challenges together, from climate change to Russia’s invasion of Ukraine, tweeted Ursula von der Leyen, president of the European Commission. I anticipate our relationship being positive and respectful of our agreements.