The president of Somalia advises citizens to “avoid” Al-Shabab areas! 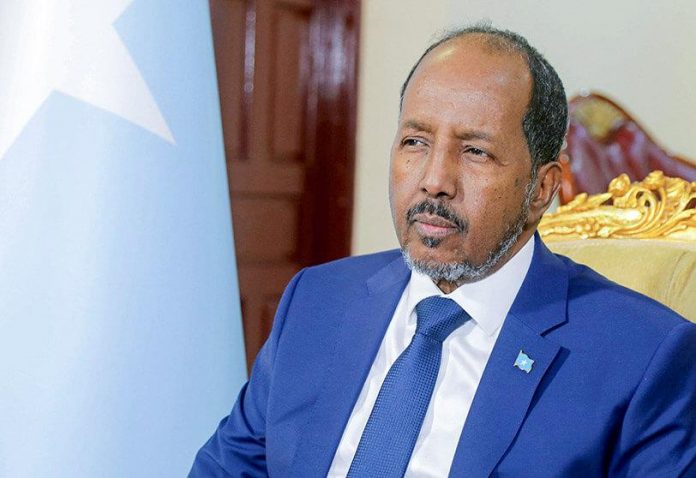 Al-Shabaab militias in central and southern Somalia will be targeted, President Hasan declared at the conclusion of the Somali leaders’ summit in Mogadishu.
Al Shabaab militias and government forces have engaged in fierce combat in the Hiran and Galgaduud regions in recent weeks with the assistance of tribal militias.

During security operations carried out in two regional states on Sunday, the Somali National Army (SNA), assisted by a local militia known as Ma’awisley, killed more than 100 al-Shabab militants and liberated more than 20 villages.