The president of Somalia travels to Egypt for the COP27 Summit. 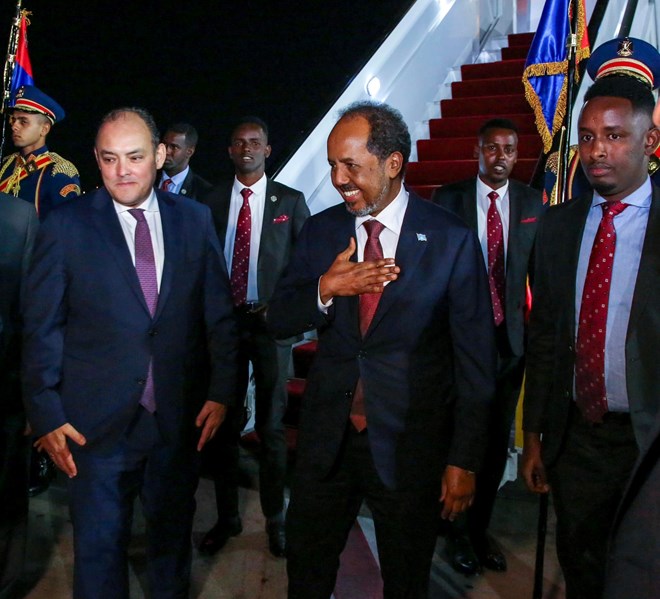 In order to attend the world climate change summit in Sharma Sheikh town in Egypt, a delegation headed by Somali President Hassan Sheikh Mohamud landed in Egypt on Sunday night.

At the COP-27 Summit, President Mohamud and Somali climate specialists will discuss the significant effects of climate change on the Somali government and its citizens.

The President will also go over the government’s strategies for dealing with flooding, erosion, and drought.

The opening high-level session of the COP27 conference in Sharm el-Sheikh will feature speeches from leaders of both developed and poor nations that are most negatively impacted by the effects of global warming.