The president of Ukraine has called for “meaningful… fair” talks. 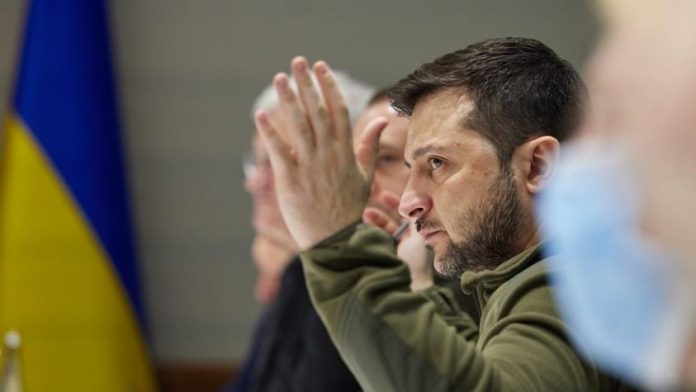 Negotiations with Russia are necessary, according to Ukraine’s president, but they must be result-oriented and fair to Ukrainians.

“Sovereignty over Ukraine must be ensured.” The territorial integrity of Ukraine must be preserved. That is, the terms must be equitable. Others will not be accepted by the Ukrainian people,” he added.

According to the president, Ukrainian armed forces have dealt heavy blows to the Russian army, with more than 16,000 Russian servicemen killed.

According to UN estimates, at least 1,081 civilians have been killed and 1,707 have been injured in Ukraine, though the true figure is likely much higher.

According to the UN refugee agency, more than 3.7 million Ukrainians have fled to neighboring countries, with over 6.5 million displaced within the country.