The Russian foreign minister will pay a visit to Serbia on Monday. 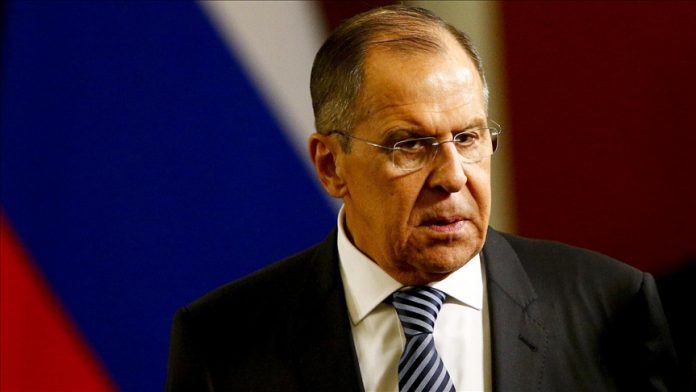 Maria Zakharova, speaking at a press conference, said Lavrov would also meet with Serbia’s Minister of Foreign Affairs, Speaker of the National Assembly, and Serbian Patriarch.

Bilateral political and economic cooperation, the situation in the Balkan region, and current international concerns are likely to be discussed, according to Zakharova.

President Aleksandar Vucic of Serbia is due to speak about gas supplies to Serbia.

During the visit next week, the price and quantity of gas, as well as the security of its supplies, are scheduled to be reviewed.

This will be the first visit of a high-ranking Russian official to Serbia since the outbreak of the Ukrainian crisis, and it comes at a time when the European Union is preparing new series of sanctions.

The deal is likely to be signed during Lavrov’s visit to Belgrade.

Serbia, which is almost entirely dependent on Russian gas and oil, has come under criticism for declaring neutrality in Russia’s war on Ukraine and refusing to impose sanctions on Moscow.

Facing incessant pressure from the West to impose sanctions on Moscow, the Serbian president has urged the international community to recognize Belgrade’s concerns.

Earlier, Vucic announced that Serbia would receive a loan from the US for various energy projects.