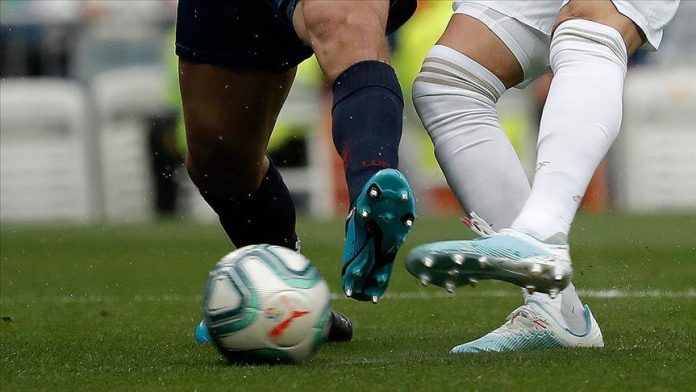 The Seattle Sounders of the United States defeated Pumas UNAM of Mexico 5-2 on aggregate to win the CONCACAF Champions League on Wednesday night.

The Sounders won 3-0 in the second leg at Lumen Field thanks to a brace from Peruvian forward Raul Ruidiaz and a late goal from Uruguayan midfielder Nicolas Lodeiro.

With the win, they become the first MLS team to qualify for the FIFA Club World Cup.