The UK Conservative Party will name a new leader to succeed Boris Johnson as Prime Minister. 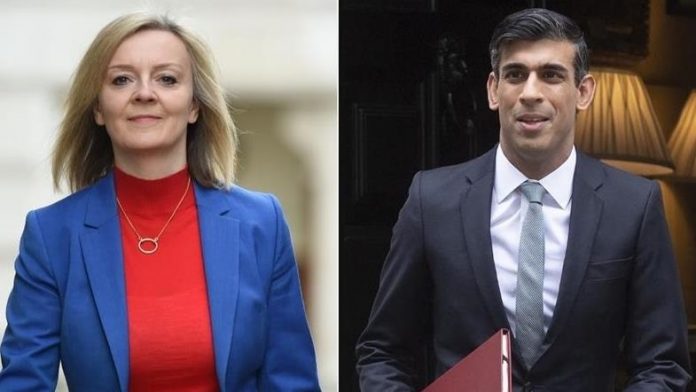 Britain will find out on Monday who will be the next Conservative Party leader, succeeding Boris Johnson as Prime Minister, with the winner announced shortly after midday.

After weeks of campaigning by both candidates, Liz Truss and Rishi Sunak, party members voted until last Friday to choose their next leader. Whoever wins will be appointed as the country’s next prime minister.

Sir Graham Brady, chairman of the party’s 1922 Committee, will announce the winner at 12.30 p.m. British Summer Time (1130 GMT), with the new leader expected to make a brief speech at the Queen Elizabeth II Centre in London.

Foreign Secretary Truss is expected to unseat Sunak as party leader and become the UK’s 56th prime minister, the third woman to do so after Margaret Thatcher and Theresa May.

The winner is expected to deliver a brief victory speech following the announcement of the results, but the new prime minister will be formally accepted by Queen Elizabeth II on Tuesday to begin the process of forming a new government.

After being advised not to travel, the queen will meet outgoing Prime Minister Boris Johnson and the new Prime Minister at the Balmoral Estate in Aberdeenshire, Scotland.

The new prime minister is expected to deliver a speech at 4 p.m. on Tuesday before formally taking up residence at 10 Downing Street.

The Conservative leadership election was triggered by Johnson’s resignation on July 7 after many of his ministers resigned, declaring they did not want to work under him any longer.