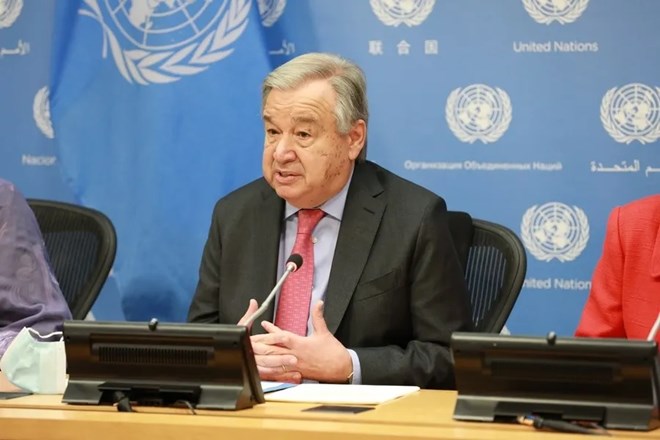 According to the Xinhua news agency, Guterres welcomed the presidential elections held in Somalia on Sunday.

Outgoing President Mohamed Abdullahi Farmaajo was praised by the UN chief for “quickly accepting the results and expressing support to his successor” in a statement.

Guterres also expressed his hope that the new President would act quickly “to build an inclusive cabinet,” and that the new administration and federal member states would collaborate closely “to achieve vital national priorities and confront the problems that Somalia faces.”

The top UN official reiterated the continued support of the UN to the government and people of Somalia and looked forward to continuing to closely work with the new administration to advance Somalia’s state-building agenda and address the dire humanitarian situation in the country.