The UN Security Council has extended the arms embargo on Libya for another year. 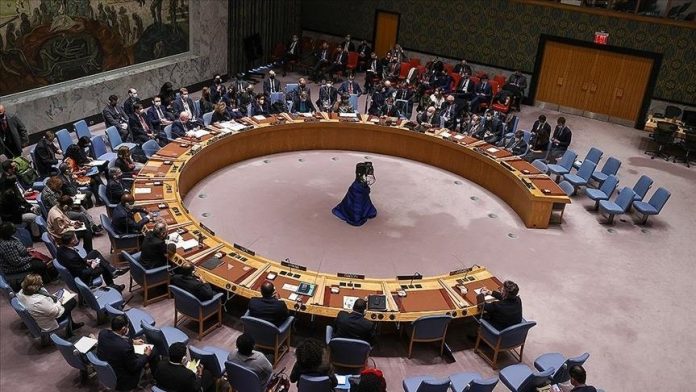 The authority for an operation to enforce the UN’s arms embargo on Libya was extended for another year by the UN Security Council on Friday.

“The Security Council decided today to extend for another year measures designed to implement the arms embargo against Libya, in particular those authorizing Member States to inspect vessels on the high seas off Libya’s coast believed to be in violation of the arms embargo imposed on that country,” the Council said in a statement.

It went on to say that the resolution was passed with a 14-to-0 vote, with Russia abstaining.

The Council demanded that the secretary-general submit a report on the resolution’s implementation within six to eleven months.

The European Union Naval Force Mediterranean Operation (IRINI) was launched in the Mediterranean Sea on March 31, 2020, following the Berlin Conference on Libya to oversee the UN’s arms embargo on Libya.

The controversial IRINI has faced several criticisms as it has had no effect on arms shipments by land and air to warlord Khalifa Haftar and his allies.