The UN warns that Somalia is in a “catastrophic emergency.” 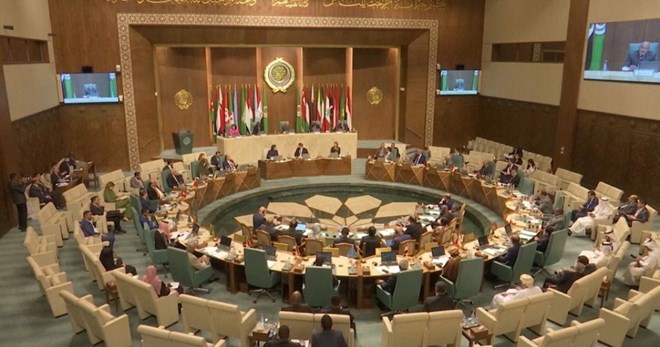 A “catastrophic emergency” has been declared in Somalia as a result of the severe drought, according to the UN humanitarian coordinator for Somalia.

The coordinator stated during a meeting of the UN and the League of Arab States on Tuesday that Somalia was experiencing its fifth straight unsuccessful rainy season.

“There is no sign of an end to the emergency. As we gather here today, nearly half of Somalia’s population—roughly 7.8 million people—have been affected by the drought, nearly 1.3 million have been forced to flee their homes since January 2021, and 6.7 million more are anticipated to experience severe acute food insecurity. According to Adam Abdelmoula, the UN humanitarian coordinator for Somalia, that will happen by the end of this year.

The hazards to the nation’s security condition were emphasized by the secretary-general of the Arab League.

“According to statistics, the number of individuals in Somalia who are experiencing pre-famine or close to famine circumstances has increased five times since the start of the year, and internal displacement is still going on. Conflict over limited resources poses a threat to Somalia’s political stability and society’s peace and security “Ahmed Aboul Gheit, the secretary general of the Arab League, stated.

There are 15 million people in Somalia, and about half of them are food insecure.

1,3 million individuals have been compelled to leave their homes since January 2021.