The United Kingdom has announced a £25 million aid package for Somalia, which will benefit around 1 million people. 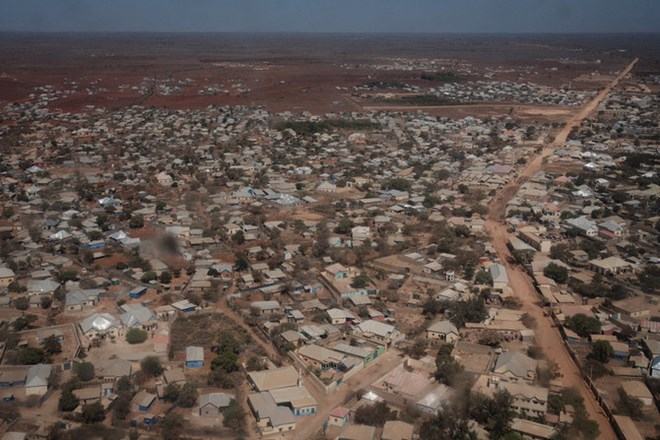 The Foreign Office said on Tuesday that UK Minister for Africa Vicky Ford has launched a new £25 million ($31.4 million) aid package to offer crucial services to almost a million people in Somalia, as the country teeters on the verge of severe starvation.

Ford unveiled the package of lifesaving food, water, nutrition, and emergency health supplies at a roundtable gathering hosted by the UN Office for the Coordination of Humanitarian Affairs, and urged on other international donors to help.

“The UK is increasing its funding by £25 million, bringing our total support to nearly £40 million in 2022,” Ford stated. “We said never again after a quarter of a million people perished needlessly from famine in Somalia in 2011.” Now is the time for the international community to fulfill that commitment and stand with the people of Somalia.”

After three failed rainy seasons, approximately half the population require life-saving aid due to the ongoing drought, the UK Foreign Office said, adding forecasts suggest a fourth failed rain is likely. The UN estimate that there are pockets of famine in the county now, with more than one million people on the edge.

The minister also announced a groundbreaking partnership with Qatar, which will see the Qatari government invest $1.5 million with the UK toward the emergency response and resilience-building in Somalia.

On Monday, the Minister conducted a virtual visit to Baidoa in Somalia where the UK is supporting almost 120,000 people with food and water support. She met with representatives from the Norwegian Refugee Council, a UK partner on the ground, and heard from communities affected.

The UK Government committed an initial £14.5 million of support for Somalia earlier this year, which is expected to support almost 500,000 people to access clean water and afford food supplies.