The United Nations Security Council has condemned the attacks in Mogadishu and Beletweyne, and has urged Somali leaders to resolve to ‘work together.’ 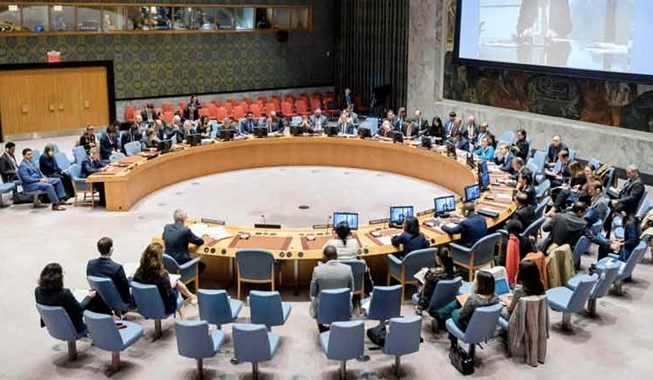 The United Nations Security Council has condemned the recent twin attacks in Mogadishu and Beletweyne, which killed more than 50 people, and has urged Somali leaders to unite against terrorism, despite a rift between the Prime Minister and the President.

The Council also stated that those responsible for the attacks must be held accountable, while emphasizing the importance of member states cooperating with Somalia in combating the terror threat.

“They (Council Members) urged Somalia’s leaders to work together on critical national issues, such as the completion of the ongoing electoral process, the fight against terrorism, and responding to the grave humanitarian crisis developing in Somalia,” according to the statement.
The comments come in the wake of the attacks on the Halane base camp near Ade Adde airport and in Beletweyne. At least six people were killed in Mogadishu, while 48 people were killed and 108 others were injured in twin bombings in Beletweyne.

The dispute has caused a schism in intelligence sharing and security force coordination.