The United Nations warns of a severe water scarcity. 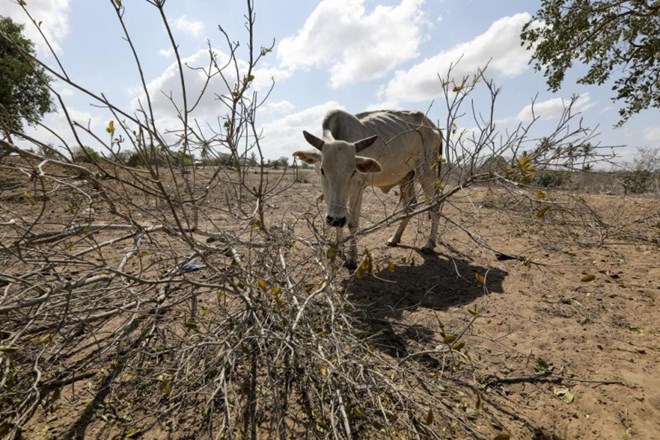 The 23rd of August (UPI) — The United Nations Children’s Fund, widely known as UNICEF, warned on Tuesday that children in the Horn of Africa and the Sahel region could die in large numbers due to a lack of water.

According to the group, the number of people without access to adequate water in Ethiopia, Kenya, and Somalia has risen substantially from 9.5 million to 16.2 million. As a result, severe hunger has occurred, as has an upsurge in deadly water-borne infections.

“When water is scarce or unsafe, the hazards to children grow exponentially,” said UNICEF Executive Director Catherine Russell. “Millions of youngsters in the Horn of Africa and the Sahel are just one sickness away from disaster.”

The warning comes as World Water Week begins in Stockholm on Tuesday. According to UNICEF, four million children endure high levels of water vulnerability, and more children die from unclean water in the Sahel region than anywhere else in the world.

More than 90% of open water sources in drought-affected areas in Kenya are either exhausted or drying up.

Water availability in the Sahel has decreased by more than 40% in the previous 20 years, owing primarily to climate change. According to UNICEF, this has resulted in an upsurge in infections such as cholera.

“Drought-affected families are being pushed to make hard choices,” Russell added. “The only way to end this catastrophe is for governments, donors, and the international community to increase funds to meet the most urgent needs of children while also providing long-term adaptable support to break the cycle of crises.”