The US has appointed a new envoy to the Horn of Africa. 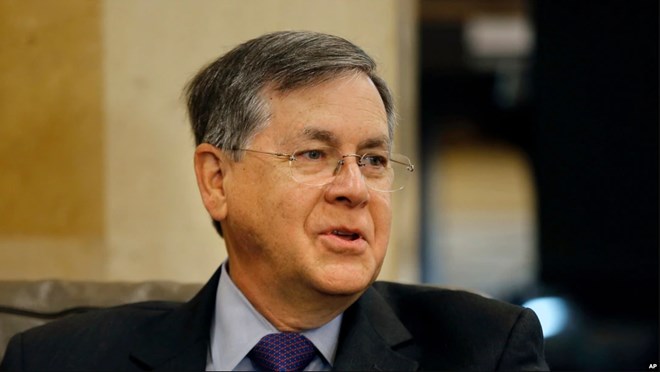 Career diplomat David Satterfield was named the new special envoy to the turbulent Horn of Africa by US Secretary of State Antony Blinken on Thursday.

Satterfield, 67, has served as ambassador to Turkey and has worked in the Persian Gulf republics, Lebanon, and Iraq. He takes the place of Jeffrey Feltman, a senior diplomat who had been in charge of the Horn of Africa assignment since April, covering Somalia, Djibouti, Eritrea, and Ethiopia.

“Ambassador Satterfield’s decades of diplomatic experience and work amidst some of the world’s most challenging conflicts will be instrumental in our continued effort to promote a peaceful and prosperous Horn of Africa and to advance US interests in this strategic region,” Blinken said in a statement announcing the appointment.

The top U.S. diplomat said Feltman, 63, would continue to work at the State Department in an advisory capacity on African affairs.

In assessing his tenure in the Horn of Africa in November, Feltman pleaded for an end to the “violence, humanitarian catastrophe and atrocities in northern Ethiopia,” in the Tigray, Amhara and Afar regions.

“But we are also deeply concerned with violence and tensions elsewhere in Ethiopia,” Feltman said. “If not addressed through dialogue and consensus, these problems can contribute to the deterioration of the integrity of the state.”

Last month, the State Department also expressed concern about Somalia’s delayed elections and what it called “the procedural irregularities that have undermined the credibility” of those polls.