The US is attempting to drive Taiwan into a grave position, the Chinese military warns. 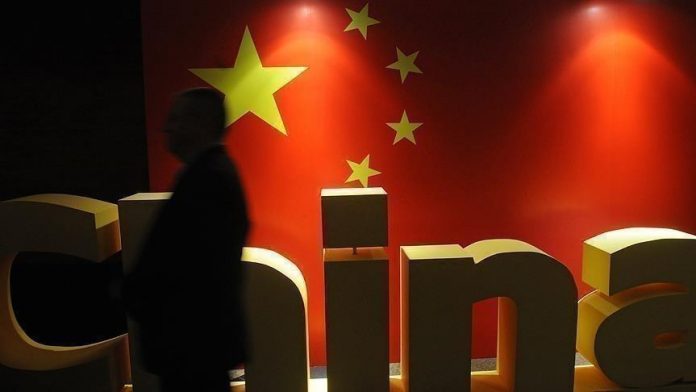 China on Wednesday announced it held a combined “combat-readiness” military exercise around self-ruled Taiwan, warning that “the frequent US moves will push Taiwan into a dangerous situation.”

“Recently, the United States has frequently made moves on the Taiwan issue, saying one thing and doing another, instigating support for ‘Taiwan independence’ forces, which will push Taiwan into a dangerous situation,” said Shi.

The latest military drills came when US Senator Tammy Duckworth was on a three-day visit to Taiwan, which China claims as its “breakaway province” and has not ruled out the use of force to take over the island, home to over 24 million people.

It is the third such military exercise in the past 30 days, according to the Chinese daily Global Times.

“Taiwan is a part of China, and the troops have continuously strengthened training, improved their ability to fulfill missions, resolutely thwarted any external interference, and smashed separatist attempts for ‘Taiwan independence’,” said Shi.

Besides such military exercises, China has increased the frequency of its military sorties across the Taiwan Strait, which Taipei often calls a violation of its air defense identification zone (ADIZ) – a buffer zone outside a country’s airspace, where it has the right to ask incoming aircraft to identify themselves.

Taiwan reported 969 “incursions” by Chinese military planes in 2021, while it has recorded 465 such incursions this year so far.

Beijing’s upping the ante on Taiwan comes after US President Joe Biden said that Washington will “militarily intervene” in case Beijing attempts to use force over Taiwan.

China-US relations are guided by the Taiwan Relations Act, a 1979 US law regulated by what is known as the Three Communiques, under which Washington abides by the so-called “One China” policy, with Taiwan as part of mainland China.

The Taiwan Relations Act commits the US to supply Taipei with the resources it needs to defend against a potential attack, but it does not explicitly commit the US to militarily stepping in if Taiwan is invaded by China.

After receiving Duckworth, Taiwan President Tsai Ing-wen on Tuesday revealed the island nation’s armed forces and the US National Guard are working on a cooperation plan.

It comes after it was revealed that US forces were deployed in the island nation since late 2020, the first time since the US shifted its diplomatic relations to Beijing from Taipei in 1979.

Early this year, Taiwanese troops also joined training by the US forces at a newly built US base in the Pacific Island territory of Guam as part of joint Taiwan-US amphibious landing exercises called Lu Hou or Roar.

The first time held on Fangliao beach in the southern Pingtung county in 1958, the Lu Hou military exercises continued to be held until 1979.

Besides sending several delegations of sitting and former lawmakers and officials to Taipei “in a show of support,” the US has also increased defense deals with Taiwan since former President Donald Trump’s era, with Biden ordering a third arms sale in April under his administration.