The US State Department informs Congress of the plan to sell F-16 fighter jets to Turkey. 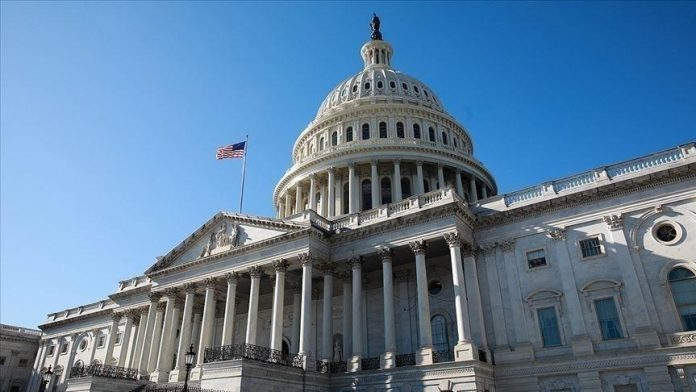 According to Anadolu, the US State Department has referred its decision on the potential sale of F-16 fighter fighters to Turkey to Congress for a tiered review.

According to sources who spoke on the condition of anonymity, notification of the sale of new F-16 jets and modification kits has been given to the chairmen and ranking members of relevant committees in the House of Representatives and Senate.

The State Department is anticipated to make its official announcement next week. The notification of the sales to Congress will trigger a 15-day window for lawmakers to oppose.

Turkish Defense Minister Hulusi Akar stated in late December that Ankara expected the US to take “positive and concrete steps” toward the sale of the fighter jets.

In October 2021, Ankara requested F-16s and upgrading kits. The $6 billion agreement would include 40 fighters as well as upgrading kits for the Turkish Air Force’s existing 79 warplanes.