The voyages of migrants from Tunisia and Libya end in disaster. 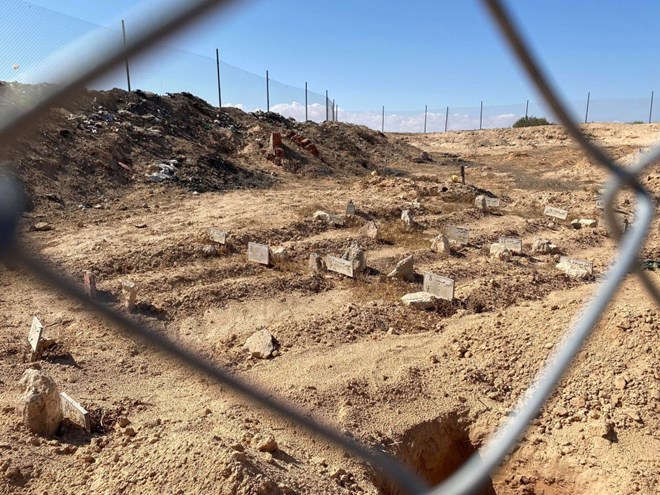 At the weekend, more than 20 individuals died attempting to cross the Mediterranean from Tunisia and Libya. The municipality of Sfax in Tunisia has ran out of space to bury the deceased, according to a local official.
After four boats capsized in the Mediterranean Sea near the Tunisian coast on Sunday (April 24), Tunisian authorities announced 17 dead had been retrieved. According to Mourad Turki, a spokesman at Sfax, the vessels were in horrible shape and had left the port city overnight on Friday and Saturday (April 22-23).

A mother and “at least one baby” were among the dead, Turki said, adding that the death toll could grow. “There were between 30 and 32 individuals on board each boat,” he claimed, citing survivors.

Most were from sub-Saharan African countries including Ivory Coast, Mali and Somalia.
The Tunisian navy said it rescued 98 survivors from the four small boats. A spokesperson for the Tunisian National Guard in Sfax, Ali Ayari, said the boats had been heading to Italy.

The UN migration agency IOM in Tunisia tweeted earlier on Sunday that 12 bodies had been recovered.

There isn’t enough room for the bodies.

According to Tunisia’s national news agency, three people’s remains were discovered in Tunisia on Sunday, while another 155 people were detained, according to Reuters. 76 migrants were also rescued off the Tunisian coast near Mahdia, around 100 kilometers north of Sfax, according to the same report. There were no further details provided.

According to Mourad Turki, who spoke to the dpa news agency on Sunday, “so many people are dying at sea that there is barely place for the dead in the cemetery.” He also mentioned a lack of government funding.

The dead are being scattered throughout several cemeteries in other regions, according to Turki. Sources at the local hospital in Sfax said around 50 bodies of those who had died in past shipwrecks remained in morgues awaiting burial.

Off the Libyan coast at least six people reportedly died when their boat sank at the weekend. Meanwhile Libyan authorities on Sunday arrested and detained more than 540 people – mostly Bangladesh nationals – they said were preparing to leave for Europe in inflatable boats.