The World Bank projects 2.7 percent economic growth for Somalia in 2022. 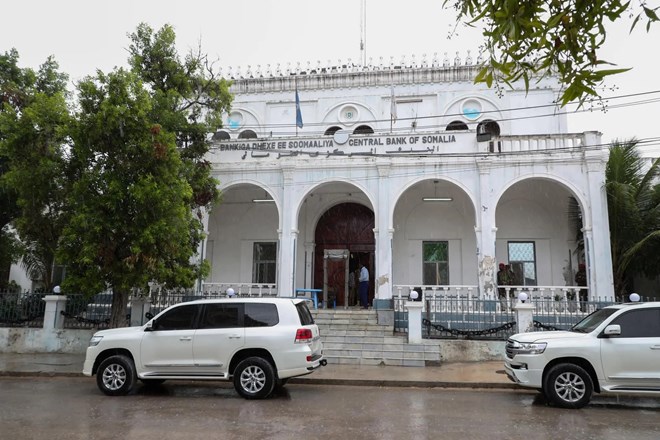 The World Bank predicted on Tuesday that Somalia’s economy will expand by 2.7 percent in 2022, down from 2.9 percent in 2021, in a context of multiple shocks, high volatility, and uncertainty.

According to the most recent Somalia Economic Update report from the World Bank, a demand rebound is anticipated in 2023, when the majority of the shocks holding up the recovery are anticipated to pass.

The report states that a forecast of GDP growth of 3.6 percent in 2023 and 3.7 percent in 2024 is supported by an increase in consumption and investment as well as faster growth among Somalia’s trading partners.

The World Bank reports that after contracting by 0.3 percent in 2020, the economy recovered and experienced GDP growth of 2.9 percent in 2021.

This, according to the World Bank, is in spite of severe shocks and other circumstances, such as postponed elections, drought, supply chain bottlenecks caused by COVID-19 closures, and heightened insecurity.

Somalia’s World Bank country representative According to Kristina Svensson, the medium-term growth forecast for Somalia is still quite uncertain, making the case for investing in social protection stronger.

A severe drought that is currently affecting Somalia has not been present for at least 40 years. 90% of the nation is experiencing severe drought conditions, including failing crop harvests, significant water shortages, and a reduction in livestock production, as a result of four consecutive seasons of below-average rainfall.

The United Nations claims that the country is on the verge of famine as a result of the drought, which has caused a significant influx of people fleeing their homes in search of food, water, and pasture for their livestock. The poor are being disproportionately impacted by the increasing commodity costs, which is escalating inequality.

The report also emphasizes the need for Somalia to gradually switch from humanitarian aid to development strategies as it emerges from its state of fragility. ■