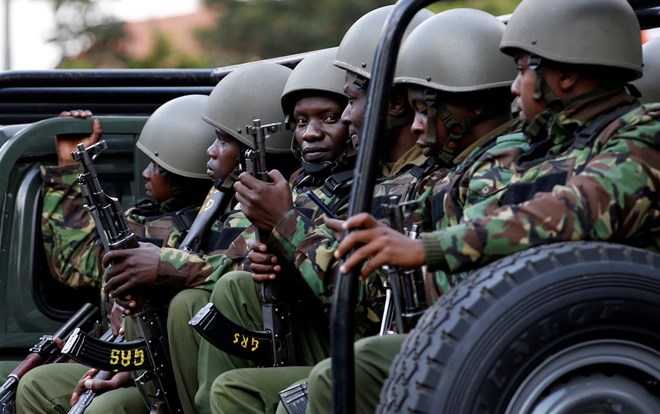 According to Kenyan authorities, three persons were killed in an attack by al-Shabab militants on Wednesday morning in northern Kenya, including two police officers.

According to a statement from the police chief of northeastern Kenya, George Seda, the victims were attacked while riding in a police van between the Hayley Lapsset Camp and Garissa town.

According to officials and witnesses, the attack started when the police car hit a roadside bomb that rendered it immobile.

According to the statement, the terrorists then launched a rocket-propelled grenade that killed two officers and a civilian. The whereabouts of a few more folks who made it into the wilderness are still unclear.

The attackers then started a fire in the car. The region is close to Somalia’s border with Kenya.

According to the statement, police are chasing the assailants and have sent more officers to the area to look for anyone missing from the car.

The attack is believed to have been carried out by the local Somalian al-Shabab extremist rebel organization, which is affiliated with al-Qaida but has not officially claimed credit. According to police, intelligence assessments indicate that some extremists have traveled to Kenya from Somalia with the intention of carrying out violent assaults.