Three terrorists have been killed in southeastern Turkiye. 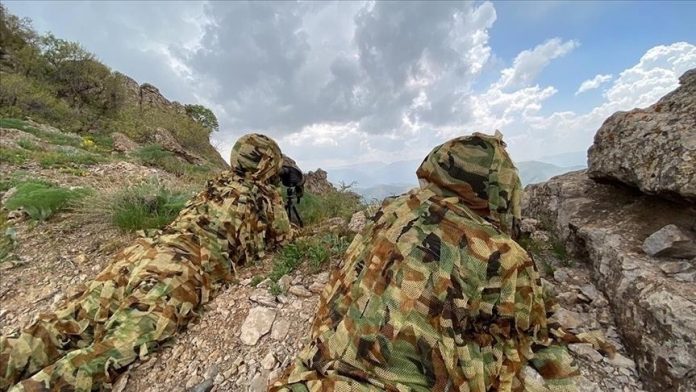 According to the Turkish interior minister on Monday, at least three terrorists were neutralized in Turkiye’s southern Sirnak region as part of the country’s Eren Abluka-5 (Blockade) operation.

In a tweet, Suleyman Soylu stated the operation to neutralize the terrorists was carried out by special forces and gendarmerie teams working together.

The phrase “neutralize” is used by Turkish authorities to describe terrorists who have surrendered, been killed, or caught.

He called on terrorists to surrender without saying which group they belonged to.

He went on to say that the operation was aided by combat drones.

Last year, Turkiye launched Eren operations in honor of Eren Bulbul, a 15-year-old boy who was slain by the PKK terror group on Aug. 11, 2017.

In its more than 35-year terror campaign against Turkiye, the PKK – listed as a terrorist organization by Turkiye, the US and EU – has been responsible for the deaths of over 40,000 people, including women, children and infants.