Tigray rebels in Ethiopia accept the AU’s invitation to negotiate 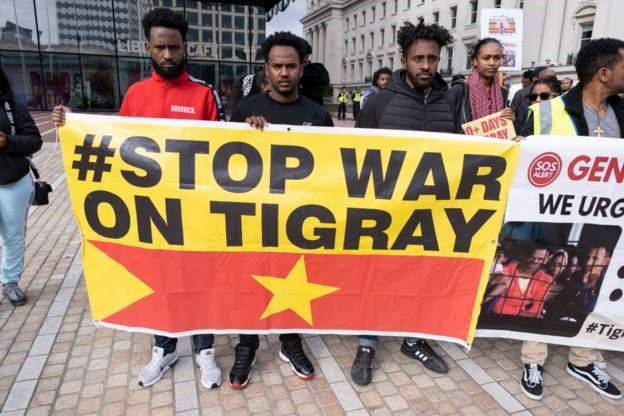 Now that both sides have agreed, peace talks will take place this weekend in South Africa to end the two-year civil war in northern Ethiopia. after receiving a request from the African Union.

The invited participants, observers, guarantors, and the function of the international community have all been questioned by the rebels in Tigray.

The Tigrayan leader Debretsion Gebremichael issued a statement that read, “Considering we were not consulted prior to the issuance of this invitation, we need clarification to some of the following issues to establish an auspicious start for the peace talks.”

A five-month humanitarian ceasefire was broken in August when fighting returned to Tigray state.

Additionally, the uprising has drawn troops from nearby Eritrea, who are supporting the Ethiopian government army.

Olusegun Obasanjo and Uhuru Kenyatta, the former presidents of Kenya and Nigeria, will serve as mediators in the negotiations.