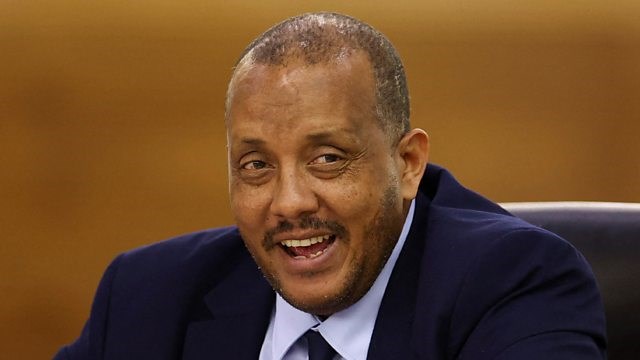 A spokeswoman for the Tigray People’s Liberation Front (TPLF) rejected rumors that its leadership structure had been restructured following the November peace agreement with Ethiopia’s government.

Getachew Reda tweeted on Sunday that “there is understanding for change based on the demands for the security and existence of the Tigray people, but no cabinet has been constituted or realignment made”.

It arose as online rumors surfaced that the TPLF had purging some of its senior members following the signing of the 2 November agreement to end nearly two years of conflict in the country’s north.

The government designated OLA, whose combatants are largely headquartered in the neighboring Oromia region, as a “terrorist organization” in 2021.