Tigray soldiers are accused of extending the war to the Sudan border. 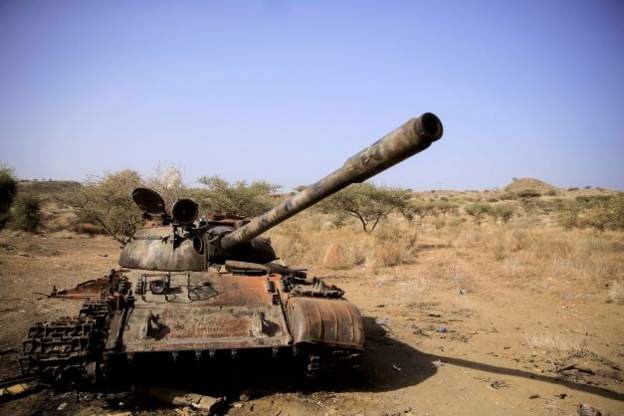 The Ethiopian government has accused Tigrayan forces of resuming fighting on multiple fronts, including along the country’s western border with Sudan.

According to a statement issued on Wednesday, new fronts have opened in the west after Tigrayan offensives in the east near the town of Kobo did not go as planned.

Tigrayan forces have made no comment in reaction to these charges.

However, Getachew Reda, a top Tigrayan official, had previously accused Prime Minister Abiy Ahmed’s government of seeking to “further internationalise the crisis” by sending “tens of thousands of troops” to neighbouring Eritrea.

Although neither report has been independently corroborated by the BBC, it is apparent that the violence is growing and spreading since it returned last week, shattering a five-month truce.

Some of the new fronts mentioned by the government are in western Tigray, which has been controlled by regional forces from neighbouring Amhara and federal forces since the first wave of warfare in late 2020.

Tigrayan forces want the territory returned to its pre-war status, while Amhara troops claim it as well, claiming it was included into Tigray when the Tigrayan People’s Liberation Front (TPLF) dominated Ethiopia’s political scene.