To meet problems, the US and Turkiye have ‘agreed to cooperate closely.’ 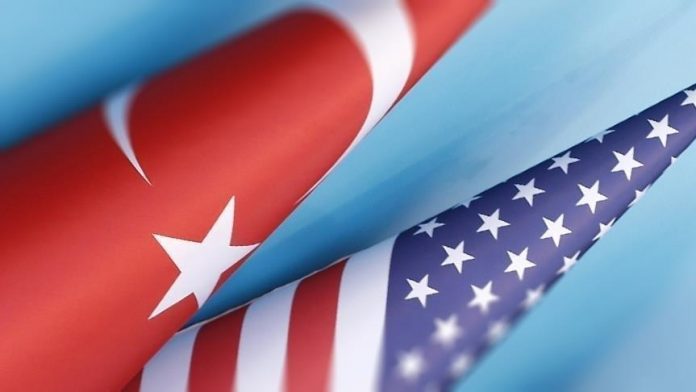 The US and Turkiye declared Wednesday that they are “committed to working closely together to address current geopolitical problems.”

The senior diplomats “plan to expand bilateral cooperation through constructive and open conversation as envisioned under the US-Turkey Strategic Mechanism,” according to a joint statement published following a meeting between Secretary of State Antony Blinken and Turkish Foreign Minister Mevlut Cavusoglu.

“They reviewed and assessed concrete approaches to improve their collaboration on defense issues, counterterrorism, energy and food security, combating climate change, and strengthening commercial connections, while agreeing to expand dialogue on a range of regional concerns,” the statement stated. “They also reaffirmed their commitment to Ukraine’s sovereignty and territorial integrity in the face of Russia’s unjust aggression.” The US and Turkey confirmed their support under this framework.

Cavusoglu said earlier that talks with the US regarding the sale of F-16 jets to Ankara were progressing positively.

The top Turkish diplomat referred to a State Department letter to the US Congress which said the delivery of the jets “is not only important for Turkiye, but for the US.”

“I can say that our negotiations and the meetings are going on positively, and the Congress should work on it as well,” Cavusoglu told reporters.

“We have also legitimate security concerns that they have been supporting terrorist organizations,” he Cavusoglu, adding that another issue was export restrictions on Turkish defense products.

“We already expressed our concerns and I had a candid and direct talk with two colleagues,” he said.

“Finland and Sweden are working directly with Turkey to do this, but we’re also talking to the Turks to try to help facilitate,” Sullivan told reporters at the White House.

“I expect these differences will be settled. I expect that NATO will speak with one voice and support of Finland and Sweden at the end of the day,” he added.