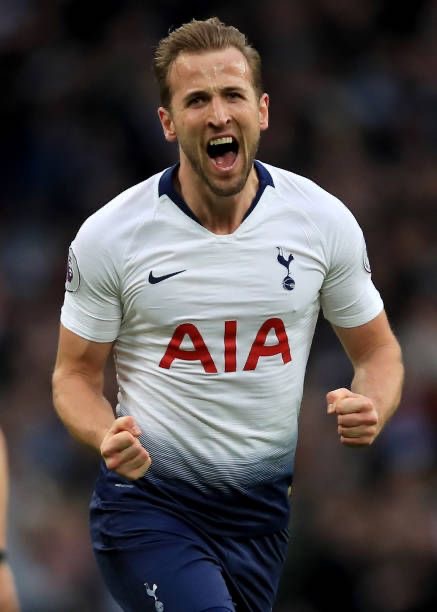 Kane, a long-serving Tottenham Hotspur player, curled the ball into the corner as Spurs defeated Fulham 1-0 at Craven Cottage in London.

Kane’s goal was his 199th in 300 Premier League games. He will join Alan Shearer and Wayne Rooney in the English Premier League’s 200 club.

Shearer, of England, is the Premier League’s all-time leading scorer with 260 goals. His countryman Wayne Rooney had 208 goals.

Both players have already left the game.

Tottenham Hotspur has 36 points in 21 league games this season, placing them fifth in the Premier League, trailing archrivals Arsenal, who have 50 points.

Spurs will play Manchester City in a league match in London on February 5.

Tottenham Hotspur will play Preston North End in the FA Cup on Saturday, before facing Manchester City in the league, and Kane will beat Greaves if he scores. 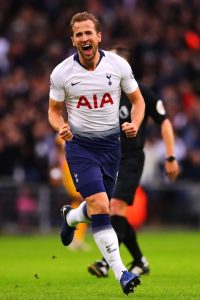