Trump claims that in 2024, he “will probably have to” run for president. 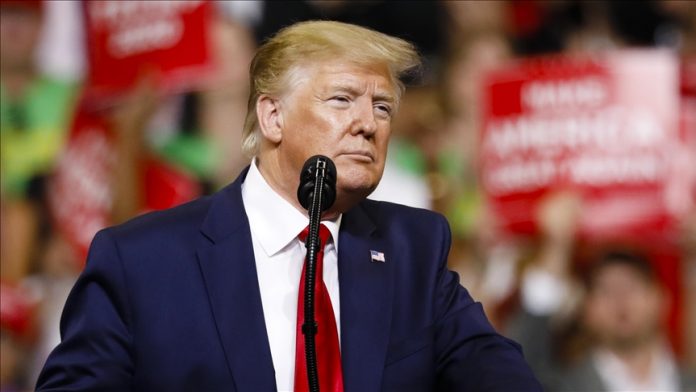 Donald Trump, a former US president, has said he might have to run for office again in 2024.

“I twice ran. I doubled up. I significantly outperformed myself the first time around “Trump said late on Saturday during a rally in Texas. “And now I will probably have to do it again to make our country prosperous, secure, and glorious again.”

The former president claimed that his supporters, who helped elect him to the presidency in 2016, are “stronger than ever before.”

“The silent majority is more powerful than ever. My fellow citizens, we are only beginning this amazing journey together “Trump said.

According to Kellyanne Conway, a former adviser to Trump, he could declare for the presidency by Thanksgiving, which is on November 24.

Joe Biden, the current president, has also declared his intention to run for office once more.

Meanwhile, the House select committee looking into the Capitol riot on January 6 of last year subpoenaed Trump on Friday. The committee gave Trump until November 14 to show up for a deposition.