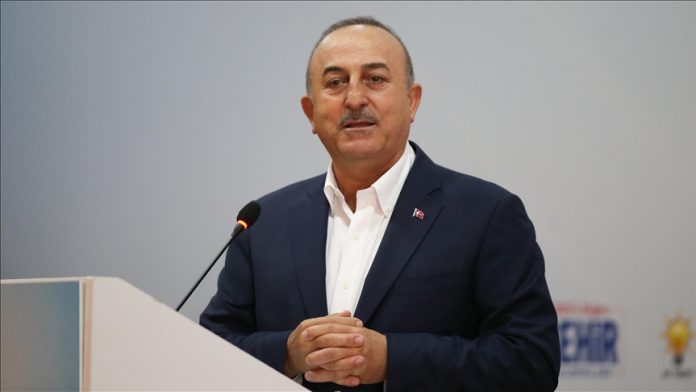 On Friday, Turkey expressed its understanding of the US criticism of Saudi Arabia regarding the OPEC+ decision to reduce oil production.

Foreign Minister Mevlut Cavusoglu called the US criticism “bullying” at a press conference in the southern province of Mersin as Ankara backed Riyad in the dispute.

He said, “We are witnessing a country (the US) threatening Saudi Arabia, and this bullying is not correct.

The top Turkish diplomat stated that sanctions must be lifted if the world wants oil prices to drop and that “threaten[ing] one country (Saudi Arabia)” will not solve the problem.

“Venezuela’s oil and natural gas are essential to the entire world. Iranian oil is also subject to a trade embargo. Lift the sanctions, he advised, if you want the price of oil to decrease.

The OPEC+ cartel, of which Saudi Arabia is the chair, decided to cut oil production by about 2 million barrels per day on Oct. 5, and the White House claims that Saudi Arabia not only backed the deal but also worked hard behind the scenes to see that it was carried out, putting pressure on other countries to follow suit.

Joe Biden, the US president, has publicly criticised the kingdom and warned of impending consequences, but he has not stated what his response will be.

Additionally, the reduction comes almost a month before the US midterm elections, which Democrats appear vulnerable to losing because higher gas prices in a nation with widespread inflation are unlikely to improve their chances of winning. ​​​​​​​