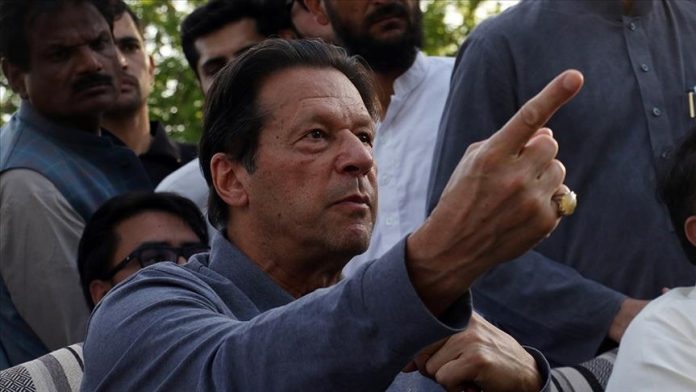 Turkey denounced an attack on former Pakistani Prime Minister Imran Khan on Friday, in which he was injured.

The Foreign Ministry issued a statement wishing Khan a “speedy recovery” and expressing sorrow for the death of a Pakistani citizen in the incident.

A shooter opened fire on a campaign truck carrying Khan in the Wazirabad region of eastern Punjab province on Thursday, hurting him in the leg. He was taken to a hospital in Lahore and is stated to be in good health.

His party’s leaders, the Pakistan Tehreek-e-Insaf, claimed it was a pre-planned assassination attempt and accused the prime minister, interior minister, and an intelligence official of being engaged in the incident.

Khan has led a series of anti-government protests for “true freedom” since his dismissal in a no-confidence vote in parliament in April, alleging that he was overthrown in a US-sponsored conspiracy. The coalition government and the US government have both disputed the allegations.

Khan began his “long march” demonstration towards Islamabad last week in order to seek early elections. However, Prime Minister Shehbaz Sharif’s cabinet has stated that there would be no early voting and that the next elections will take place as scheduled, in late 2023.