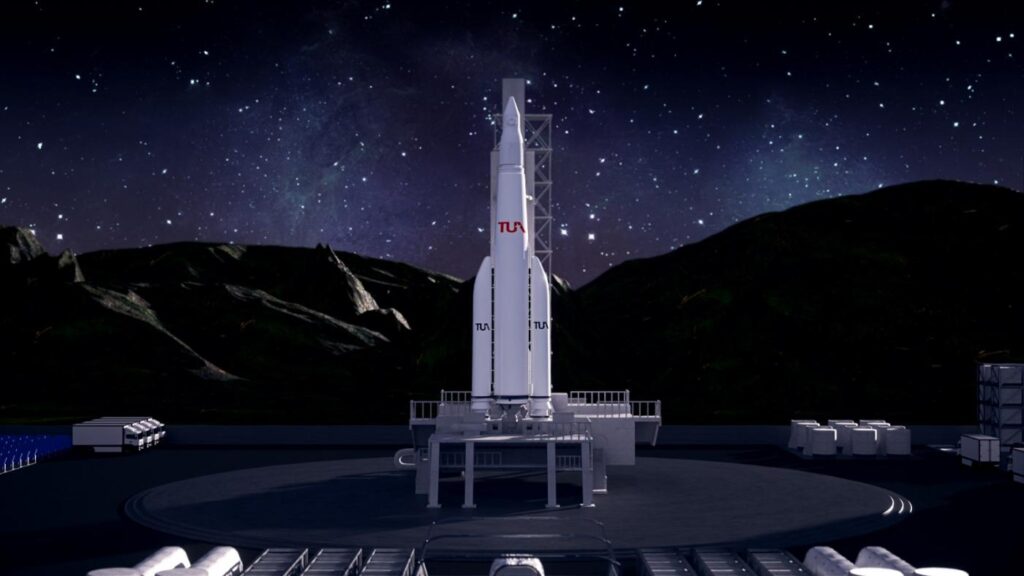 Turkey is in talks with three countries as it seeks help in developing a space port in Somalia and a rocket to carry out lunar landings, according to the head of its space agency.

Serdar Huseyin Yildirim, head of the Turkish Space Agency, made his comments to the Sputnik news agency on the sidelines of the Global Space Exploration Conference, held in St Petersburg between the 14 and 18 of June.

Although he did not say which countries were involved, his remarks suggested Russia was one of them. “We could work with Russia in many areas, on the spaceport, on rocket engines. We discussed the possibility of Russia providing assistance in the construction of our spaceport. They have a great deal of experience in this area, both in launch pads and spaceports themselves,” Yildirim commented.

It was reported in February that Ankara was considering the construction of a spaceport in Somalia as part of a $1bn plan to develop a space exploration programme.

According to Recep Tayyip Erdogan, the president of Turkey, this is aimed at carrying out a “hard” landing on the Moon in 2023, the centenary of the founding of modern Turkey. This mission would allow Turkish scientists to gain experience for a soft landing in 2028 followed by the carrying out of scientific experiments and the deployment of an exploration vehicle.

Yildirim added that Turkey had held talks with the Centre for Operation of Space Ground-Based Infrastructure, a subsidiary of Russian space agency Roscosmos and more detailed planning may begin in the next year, once the location of the spaceport is finalized.

Turkey launched its space agency in December 2018. In 2020, it announced the testing of a rocket developed by defense contractor Roketsan.

It is also planning to send a Turkish astronaut to the International Space Station, and launch satellites to set up its own global positioning system.