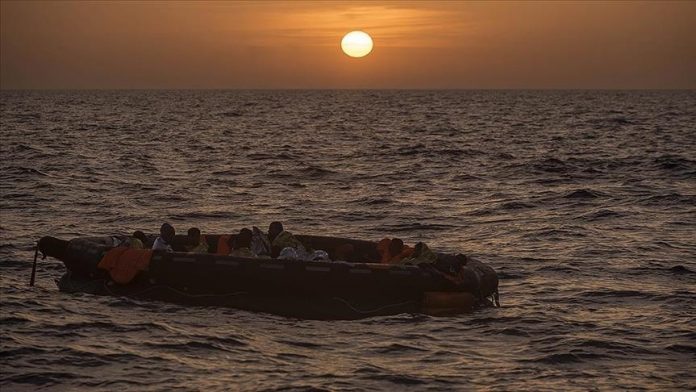 After being pushed into Turkish territorial seas by Greek authorities, 143 unauthorized migrants were rescued by Turkish Coast Guard forces in the western province of Izmir on Tuesday.

Teams were sent to the region after receiving information that there were groups of unauthorized migrants in rubber boats off the coast of the Izmir districts of Dikili and Seferihisar, according to the Coast Guard Command.

In a separate operation, Turkish Coast Guard personnel detained 31 unauthorized migrants after stopping a rubber boat off Seferihisar in response to a tip.

To the regional migration offices, all of the migrants were taken.

For people seeking asylum and hoping to enter Europe to begin new lives, particularly those fleeing war and persecution, Turkey has been a crucial transit country.

Media outlets and human rights organizations have repeatedly exposed illegal retaliation and other violations of human rights by Greek authorities.

Ankara and international human rights organizations have frequently denounced Greece’s unconstitutional policy of turning away asylum seekers, claiming that it breaches both humanitarian principles and international law by putting the lives of weaker migrants, such as women and children, in danger.