Turkish and Palestinian presidents meet in Ankara for discussions. 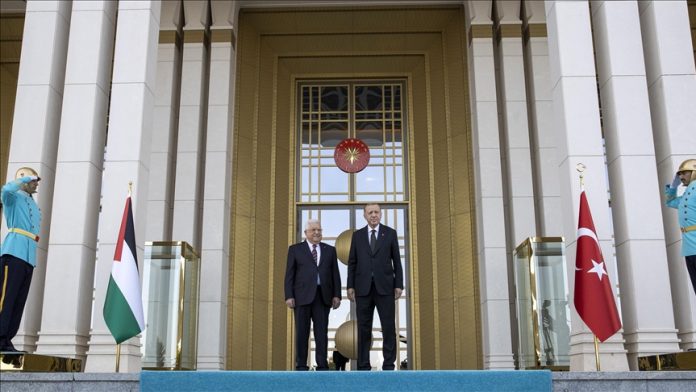 The leaders will meet one-on-one before holding a joint news conference.

According to the Turkish Presidency, Erdogan and Abbas will discuss Turkish-Palestinian relations, the latest developments in the Israel-Palestine conflict, as well as other regional and international concerns.

They will also talk about strategies to improve bilateral collaboration.

Ankara, on the other hand, has frequently stated that its position on the Palestine issue would not change, and that it will continue to support the two-state solution to end the decades-long conflict.