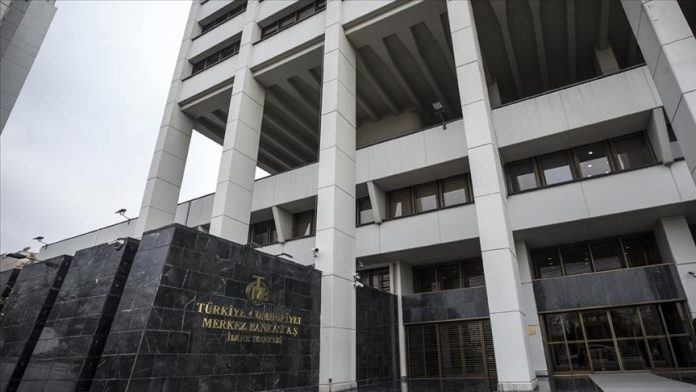 Somali Magazine  -New macroprudential measures to address loan growth and the interest rates on commercial loans were announced by the Central Bank of Turkey on Saturday.

The bank stated in a statement that the action aims to promote financial stability and reinforce the monetary transmission mechanism and cited the recent rise in the disparity between its policy rate and loan interest rate as justification.

Depending on the coefficient on the interest rates on the commercial loans they would grant, the lenders will need to maintain treasury bonds.

The announcement stated, “For commercial loans, 20% of the loan amount to be extended at an annual compound interest rate that is 1.4 times higher than the annual compound reference rate published by CBRT.”

According to the statement, the facility rate will be applied as 90% if the loan interest rate is 1.8 times or more than the reference rate.

The bank suddenly reduced its interest rate on Thursday, dropping it from 14% to 13%.