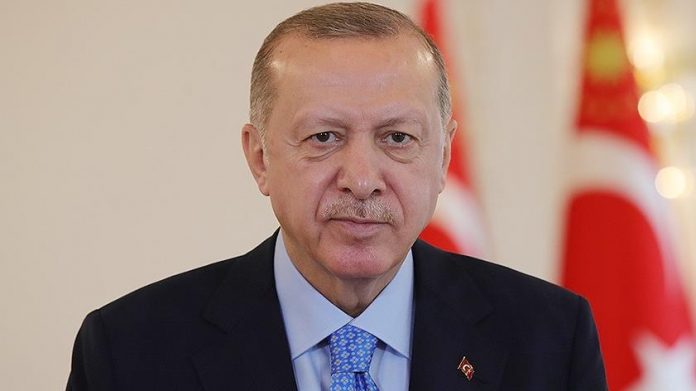 Recep Tayyip Erdogan, the president of Turkey, will go to Uzbekistan on Thursday for a two-day trip to attend a summit and meet with world leaders.

Erdogan will attend the Shanghai Cooperation Organization’s annual Heads of State Council conference on Friday in Samarkand, which is located in the region’s southeast.

The Turkish president will speak during the summit’s second session and participate in a family portrait.

The group, which has eight members, was founded in 2001 with the goal of fostering trust and goodwill among its member governments. In 2012, Turkey was accepted as one of six “conversation partners.”

Erdogan will meet individually with summit participants such as Chinese President Xi Jinping and Russian President Vladimir Putin on the margins of the summit.

The UN, Turkey, Russia, and Ukraine grain export agreement will be discussed during the meetings between Erdogan and Putin.

Erdogan previously stated that Turkey wants to begin receiving grain imports from Russia, just as Ukraine does from its ports as part of the historic agreement.

Erdogan will tour the newly developed sections of the city and take part in a seedling planting ceremony on Thursday while in Samarkand.