Türkiye among nations exempted from UN arms sanctions in Somalia 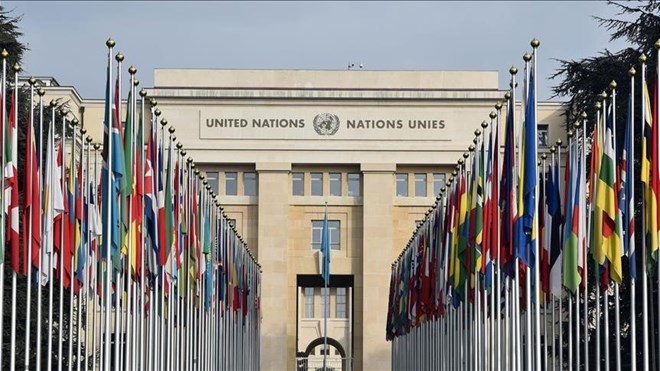 Due to the military and technical training it offers in the African nation, Turkey is one of the nations exempt from the UN Security Council’s arms embargo in Somalia.

Due to the ongoing threat posed by the terrorist organization al-Shabaab to the peace and stability of the region, the Security Council decided to prolong the embargo until November 15, 2023. Since 1992, an embargo has been in place to stop the flow of weapons into the nation, which was then embroiled in a civil war.

However, military training, technical support, and other assistance given to train the Somalian military, improve its institutions, and stop piracy and armed robbery off its coast are not prohibited by the resolution. Instead, it exempts all UN members from delivering weapons and military equipment to Somalia as well as financing.

Al-Shabaab is one of the primary threats in the Horn of Africa nation of Somalia, which has long been troubled by insecurity.

Al-Shabaab has been waging a murderous campaign against the government and foreign forces since at least 2007, which has resulted in thousands of fatalities, including a vehicle bomb attack in Mogadishu in late October that left at least 100 people dead and 300 others injured.