Two people were killed in Jowhar after a landmine exploded near an election official. 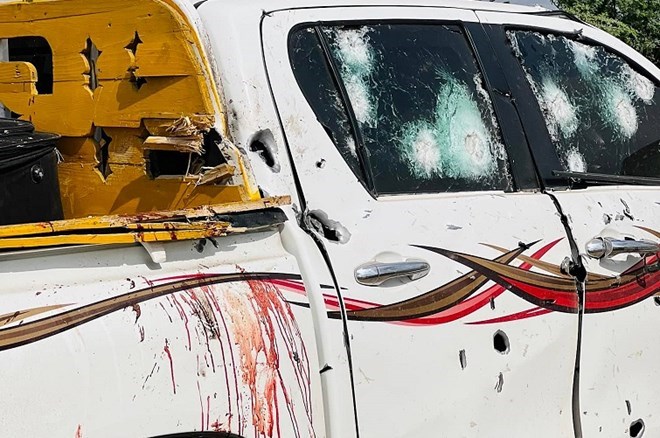 In Jowhar, two persons were killed when a landmine exploded in a vehicle convoy on its way to the regional airport.

Mahad Omar Abdi, a member of the federal election committee, was reportedly the target of the attack. Abdi was unharmed in the blast, but two soldiers who were accompanying the convoy to Mohamed Dhere airport were slain.

Minutes later, Hirshabelle administration forces arrived on the scene and removed the dead.

The landmine explosion in Jowhar on Sunday was the third time explosive ordnance had been detonated, resulting in injuries. Officials in Jowhar are holding elections for Somalia’s federal parliament at the time of the incident.