Two people are killed by gunmen in Kismayo. 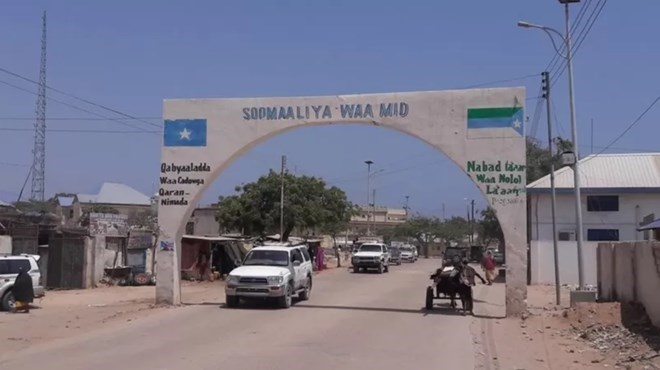 On Tuesday night, gunmen assaulted the apartment of a Jubbaland seaport official in Kismayo, killing at least two people, including a pregnant lady.

According to Jama Joofane, a spokeswoman for the Jubbaland Ministry of Security, a pregnant mother and her kid were killed in the attack, while another young boy was injured.

He went on to say that during the operation in the city, security officers captured more than 20 persons and confiscated explosives.

There has been no claim of responsibility for the incident.