Two Russian embassy employees were killed in the Kabul blast. 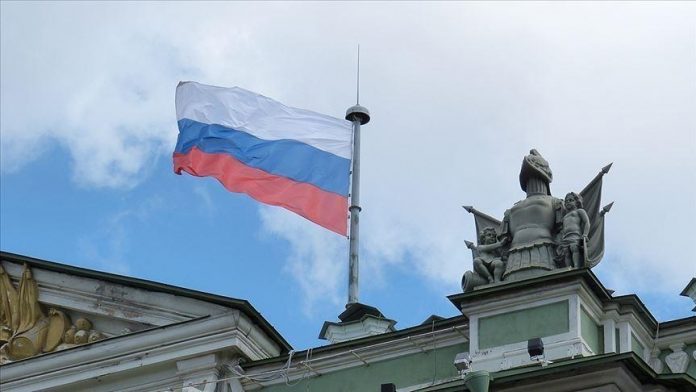 The Russian Foreign Ministry confirmed on Monday that two Russian Embassy employees were killed in a blast in Kabul, Afghanistan’s capital.

“On September 5, at 10:50 a.m. Kabul time, an unknown militant detonated an explosive device near the entrance to the Russian Embassy’s consular section in Kabul.”

“Two diplomatic mission employees were killed as a result of the attack, and there are also victims among Afghan citizens,” the ministry said in a statement.

The embassy said it is in close contact with Afghan security forces, who are investigating the incident.

Earlier, Kabul police said a suicide bomber targeted a gathering near the Russian Embassy, killing one civilian and injuring ten others.

Kabul police spokesman Khalid Zadran said on Twitter that security forces had cordoned off the area and were investigating the blast.

According to Afghan local media, a powerful explosion occurred near the embassy building in the Darul Aman neighbourhood, southwest of Kabul.

So far, no information about the explosion has been released by local authorities.

Locals, however, claimed that a large crowd was present when the bomb exploded.

Daesh/ISIS recently targeted the Taliban’s religious seminaries and mosques in Kabul and other parts of the country.