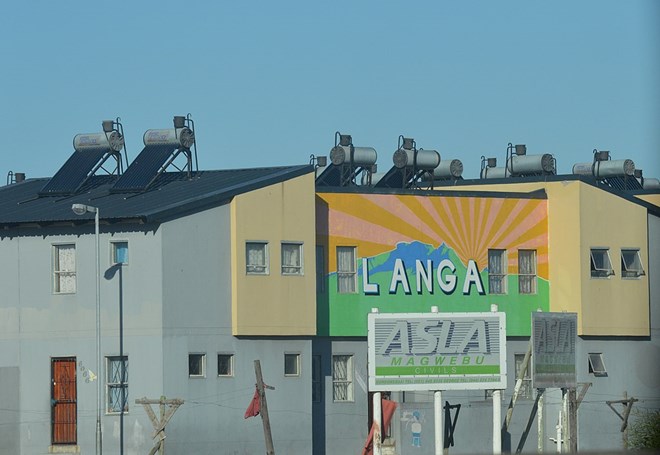 Concerns have been raised about police investigations into the killings of Somali nationals, following the shooting deaths of two men in Langa this week.

The men were slain in a spray of gunshots just after 11 p.m. on Monday in Zone 14.

According to police, one man was found dead at the scene, while the other died in hospital owing to the severity of his injuries.

The Somali Community Board of South Africa has now expressed alarm about the recent deaths and the police’s ability to investigate crimes involving foreign citizens.

The motivation for the murders has yet to be determined, according to police spokesperson Sergeant Wesley Twigg.

“Langa police were called to the crime scene where they found one victim lying next to a vehicle with multiple gunshot wounds to his body. The victim was declared deceased on the scene by medical personnel.

“The second victim was transported to a nearby hospital, with multiple gunshot wounds to his body, where he later died due to injuries sustained. The motive for the shooting is yet to be established.”

The board’s deputy chairperson, Abdirizak Osman said while they acknowledged the country’s high crime rates, they were still concerned by the lack of follow-up in cases.

“Since 2006 we have been seeing hundreds of Somali nationals killed in South Africa. The crime rate is high in the country, we understand, so we are all affected, but police do not follow up properly in the cases of the foreigners,” said Osman.

He said they were working with community leaders, police and all affected stakeholders to advance the needs of their members.

“We were really worried because we had never seen something like that. We really do not know the possible motive behind that. The community had a good relationship with them. But we do not understand what they were doing outside at that time of the night,” said Gcuwa.