Two Somali shopkeepers were killed in a shooting near Cape Town. 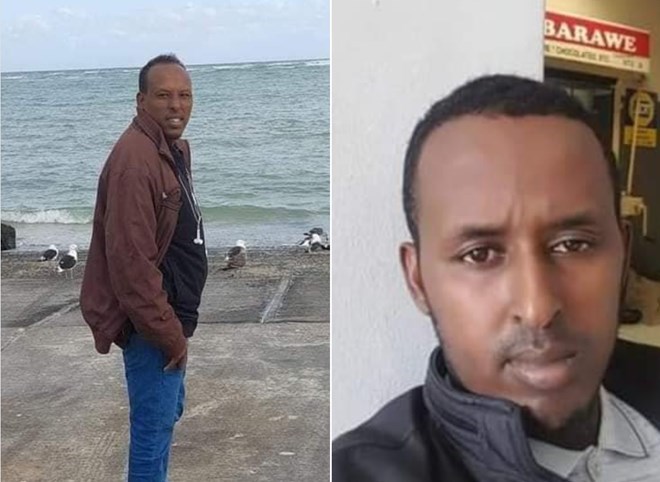 After the double homicide, the culprits were able to flee.

Three other persons were hurt during the heist, according to friends and family, and were taken to the hospital for treatment.

The murder-robbery is being investigated by South African police.

Amir Sheikh, the chairman of a Somali community organization, criticized the armed robbery that killed Somali merchants. He went on to say that it was “regrettable” that robbers were targeting Somalis and that local officials were not talking about it.