Two Somaliland journalists have been imprisoned for reporting on a prison brawl. 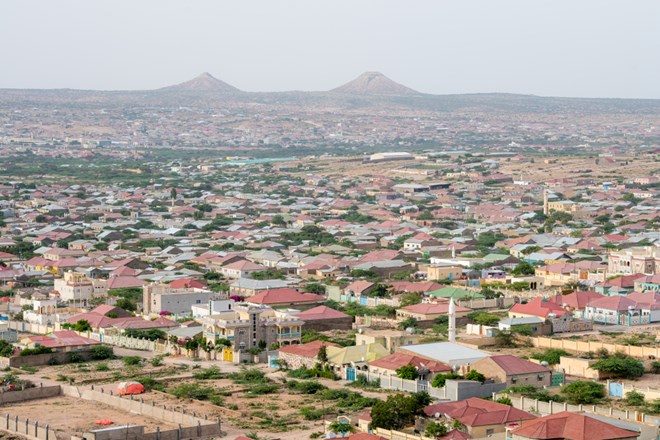 The IPI global network demands that Somaliland journalists Mohamed Adbi Sheikh Mohamed of MM Somali TV and Adijabar Mohamed Hussein of Horncable be released immediately and unconditionally. A court in Hargeisa sentenced the two journalists to 16 months in prison on May 23 for reporting on a prison fight at Hargeisa Central Prison.

Mohamed and Hussein were among 15 journalists arrested and held on April 13, 2022, for covering a prison brawl at Hargeisa Central Prison in Hargeisa, Somaliland’s self-governing but unrecognized capital. Twelve journalists were released on April 19, but Mohamed, Hussein, and Abdirahman Ali Khalif of Gobonimo TV remained detained. Khalif was acquitted in court on May 23, 2022, while Mohamed and Hussein were sentenced to 16 months each in prison.

The court found the duo guilty of the ‘’publication of false news’’ under Section 215 of the Somaliland Penal Code which covers “Subversive or Anti-National Propaganda” and Section 328 of the same code on “Publication or Circulation of False, Exaggerated, or Tendentious News Capable of Disturbing Public Order”.
The basis upon which the two journalists were charged and eventually sentenced remains unclear. In a statement, Abdalle Ahmed Mumin, secretary-general of the Somali Journalists Syndicate (SJS), said the case intends to “cause fear and send a chilling signal to the journalists’ community”. The Human Rights Center in Somaliland said “the actions taken by the journalists do not reflect the crime they are allegedly accused of” and “the judgment far exceeds the scope of their actions while at that prison where the reporting took place”.

“Authorities in Somaliland should release Mohamed and Hussein immediately and refrain from using the law to silence critical journalism”, IPI Deputy Director Scott Griffen said. “The role of independent media is essential to democracy. The Somaliland government must ensure press freedom, and allow journalists to do their work without fear of legal harassment.”

These latest imprisonments of journalists follow several cases this year where different courts in Somaliland sentenced journalists to prison. On March 28, Ahmed Jama Hersi was sentenced to one year in prison after he was arrested over a critical publication on Facebook. Abdimalik Muse Coldon was handed a two-year jail sentence on May 23 for propaganda- and insult-related offences.