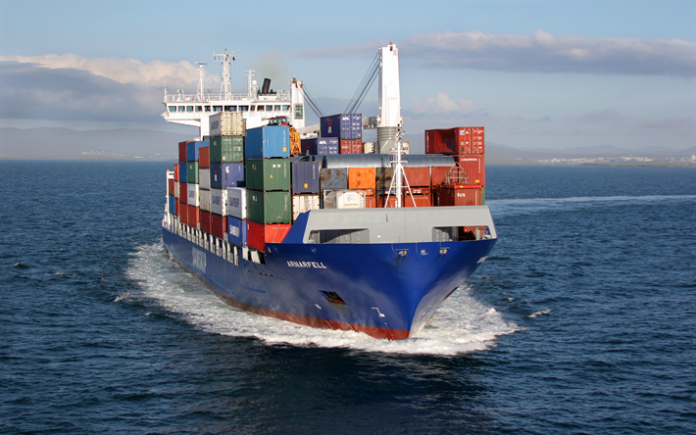 Under the programme, Ukraine has already shipped wheat to Ethiopia, Yemen, and Afghanistan.

Ukrainian grain exports have plummeted since the start of the war due to the closure of its Black Sea ports, a key route for shipments, driving up global food prices and raising concerns about shortages in Africa and the Middle East.

A deal between Moscow and Kyiv, mediated by the UN and Turkey, resulted in the opening of three Black Sea ports at the end of July.

Additionally, the ministry reported on Sunday that, as part of the U.N.-mediated agreement, 5.8 million tonnes of agricultural products have so far left Ukrainian ports. This includes the 114,700 tonnes that departed eight ships from Black Sea ports in Ukraine on Sunday.