Uganda is the world’s second-largest donor to UN peacekeeping missions. 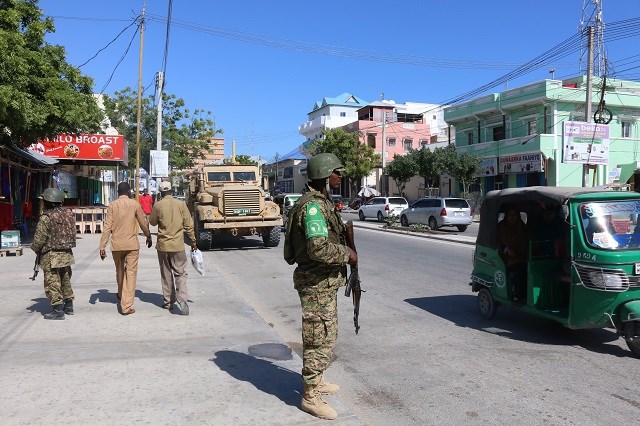 Ian Katusiime | Kampala, Uganda Uganda is the world’s second largest contributor to peacekeeping operations, with 6,162 personnel as of December 31, 2021. A new analysis by SIPRI, a global security think group, confirmed this.

Ethiopia was top, with 8,611 personnel participating in peacekeeping missions. The information was made public ahead of the United Nations’ International Day of Peacekeepers on May 29.

Ugandan troops are serving in the African Transition Mission in Somalia (ATMIS), where they are the mission’s leading nation. It was the first country to participate in UN-backed operations in 2007, and for that it has gained international acclaim.
ATMIS is also the world’s largest international peacekeeping mission, with 19,384 military men.

Meanwhile Somalia has just elected a new President and there has been another significant development: redeployment of 450 U.S. troops to bolster operations against the Al Shabaab terror group.